According to the UK government regulators, under-40s in the country are being offered an alternative to AstraZeneca jabs amid concern over rare blood clots.

The Joint Committee on Vaccination and Immunisation(JCVI) had reviewed the AstraZeneca vaccine after the first shots were administered to the people, reports said the UK government advisers want citizens to take Pfizer-BioNTech or Moderna due to “abundance of caution”.

The JCVI said it was taking the “precautionary approach” for adults aged 30-39.

Britain’s Health Department had said earlier that “medicines regulator MHRA continues to be that the benefits of the Oxford/AstraZeneca vaccine outweigh the risks for the vast majority of adults,” while adding that, “The JCVI keep their recommendations under review in line with the latest scientific advice.”

Last month, the committee had advised alternatives to AstraZeneca’s vaccine for those under-30 and added that pregnant women should get the Pfizer or Moderna vaccine due to a “vanishingly” rare side effect of blood clots in the brain.

“We are advising a preference for one vaccine over another vaccine for a particular age group, really out of the utmost caution, rather than because we have any serious safety concerns, “Wei Shen Lim, chair of Britain’s Joint Committee on Vaccination and Immunisation (JCVI) had informed.

The European Medicines Agency (EMA) had earlier cautioned that there was a “remote possibility” of rare blood clots occurring, asserting that “a causal link with the vaccine is not proven but is possible and further analysis is continuing” while repeating that the vaccine’s benefits outweigh the risks.

Germany, Canada, Spain and France had earlier limited the use of the AstraZeneca vaccine over reports of blood clotting after the jabs. 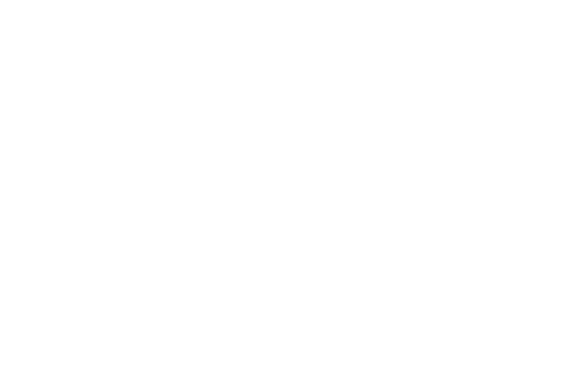 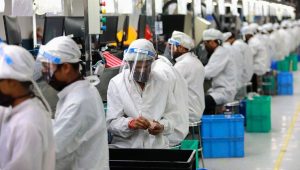